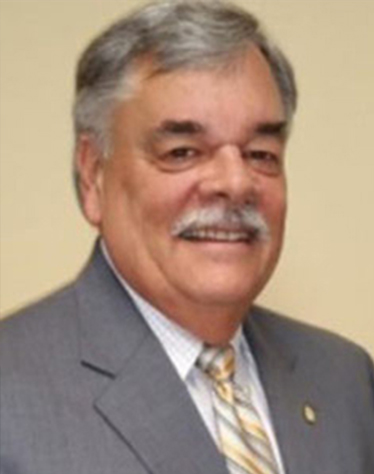 “Relationships, integrity, education, and our agents,” replied Rick Sielicki, describing the four cornerstones of American Classic Agency (ACA). Although Rick didn’t officially join ACA until three years after Jerry Policastro founded the company, many would argue that the two of them began laying its foundation decades earlier.

Their first joint venture took shape in the 1980s, when Jerry envisioned a reinsurance firm, broker dealer, and insurance agency working in concert. He asked Rick to oversee the reinsurance business, since Rick had pioneered a unique risk-management process for universal life insurance products at a Connecticut-based reinsurance company.

Timing, luck, design, or perhaps a combination of the three brought the duo together for subsequent business opportunities. Each was a byproduct of Jerry’s desire to “build it better,” their vast industry connections, and Rick’s uncanny ability to conceptualize and execute nuanced solutions that would bring Jerry’s visionary thinking to fruition.

Rick has worked in nearly every functional area of the insurance industry. His experience and the intellectual curiosity that he inherited from his father, who was an auto mechanic, have always fueled Rick’s fascination with digging into the particulars. “My dad taught me that when you understand the details,” he reflected, “the big picture always makes sense.”

Years after their first venture, Rick collaborated with Jerry to develop a trailblazing agent reinsurance program. “Offering insurance professionals an equity position in the business enabled us to attract top candidates, strengthen persistency, and improve overall profitability,” explained Rick. “The program set the stage for what would become ACA.”

When “building it better” meant creating his own independent marketing organization Jerry founded ACA in 1995. His search for a carrier to develop a product portfolio and administer the reinsurance program, ACA’s unique recruiting tool, led him to Rick’s employer. “I got to manage a program that I had fallen in love with 10 years prior, for someone I had the utmost respect for,” remembered Rick. Three years later, Rick left the carrier and joined ACA.

In recent years Rick has served as ACA’s chief financial officer. When Jerry retired in 2018 he made Rick, another home office executive, and two longtime ACA agent leaders co-owners of the company. Today Rick and the other owners are building on Jerry’s legacy, with an eye toward the future. “We were entrusted with a company grounded in longstanding relationships, principles and integrity,” said Rick. “And we are committed to nurturing an organization that has the brainpower and 21st-century infrastructure necessary to continue building on its rich history, long after we pass the torch.”