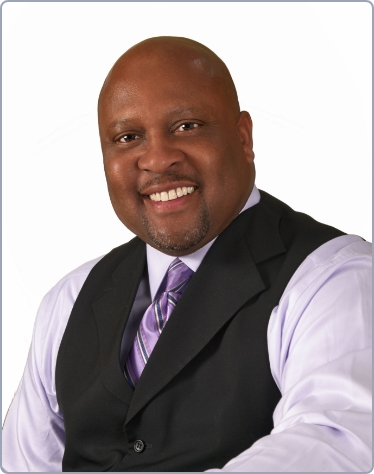 Anthony joined American Classic Agency (ACA) as an independent life insurance professional in 1997. He was working full-time for a blue-chip company, and looking to earn a little extra money.

It didn't take Anthony long to realize that there's more to life than job security and a guaranteed paycheck. Financial stewardship, he learned is a calling. And having a heart for service himself, Anthony discovered his passion for helping clients secure their financial future.

Family and camaraderie are important to Anthony, who has nine siblings and spent much of his life playing the third baseman. (He was inducted into the Bowie State University Athletic Hall of Fame in 2014.) So it is no wonder that he credits his initial success at ACA to its support system. "This is a family atmosphere where everyone wants you to succeed."

Not only has Anthony succeeded, but he has given the same opportunity for success to his brother Alan, niece Shaynie, and the other 78 agents at his agency. Collectively, the team has helped thousands of Middle American families in 20 states implement strategies to protect their income, eliminate debt, and create financial legacies.

Anthony and three of his colleagues experienced the ultimate act of legacy building in 2018, when ACA founder Jerry Policastro tapped them to take over the organization. The transfer of ownership makes ACA the largest African American- and female-owned independent marketing organization in the industry.  And on January 11, 2022, Anthony Stewart was named the President of ACA.

Humbled by the opportunity he's been given, Anthony says his conviction level is higher than ever before. He and the leadership team intend to grow ACA's family of independent life insurance professionals significantly. Increasing ACA’s manpower is the key to helping more Middle American families put an end to the fear of outliving their money, which is a topic Anthony explores in "Saving Middle America, Securing Financial Dreams," a book he co-authored.